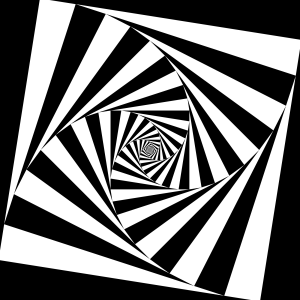 Examples of Issues with Repetition:

In the following cases, the writer might want to consider some changes to avoid repetition (though sometimes repetition can be really useful!). Can you see what the problem is in each case? Do you agree with the editor’s remarks and suggested changes? If not, what solution would you suggest?

“You will never have enough if you don’t see what you have right now as enough.”
–> You might want to use a synonym such as “sufficient” or “adequate” at the end of the sentence, instead of the second “enough.”

“She broadened the relevance of her ideas for broader contemporary training and development.”
–> Maybe the 2nd use of “broadened/broader” could be a synonym such as “expanded” or “enlarged”?

“Still holding hands, we crossed the lobby and I felt happy. We had almost kissed and that made me feel elated.”
–> Leave out “and I felt happy”—as “elated” in the next sentence means very happy.

“The chills from that moment came back as if I was reliving it again.”
–> You don’t need to say “again” because that’s what the “re” in “reliving” means.

“Another scream screamed through the midnight hour and she couldn’t stand it any longer.”
–> I think you should change the second “screamed.” Maybe use “scream tore” or “scream ripped.”

Did reading the above examples help you understand the need to self-edit carefully, to ask a beta-reader to check your writing, and to think carefully whether you’ve used annoying repetition? What did you learn from these examples?